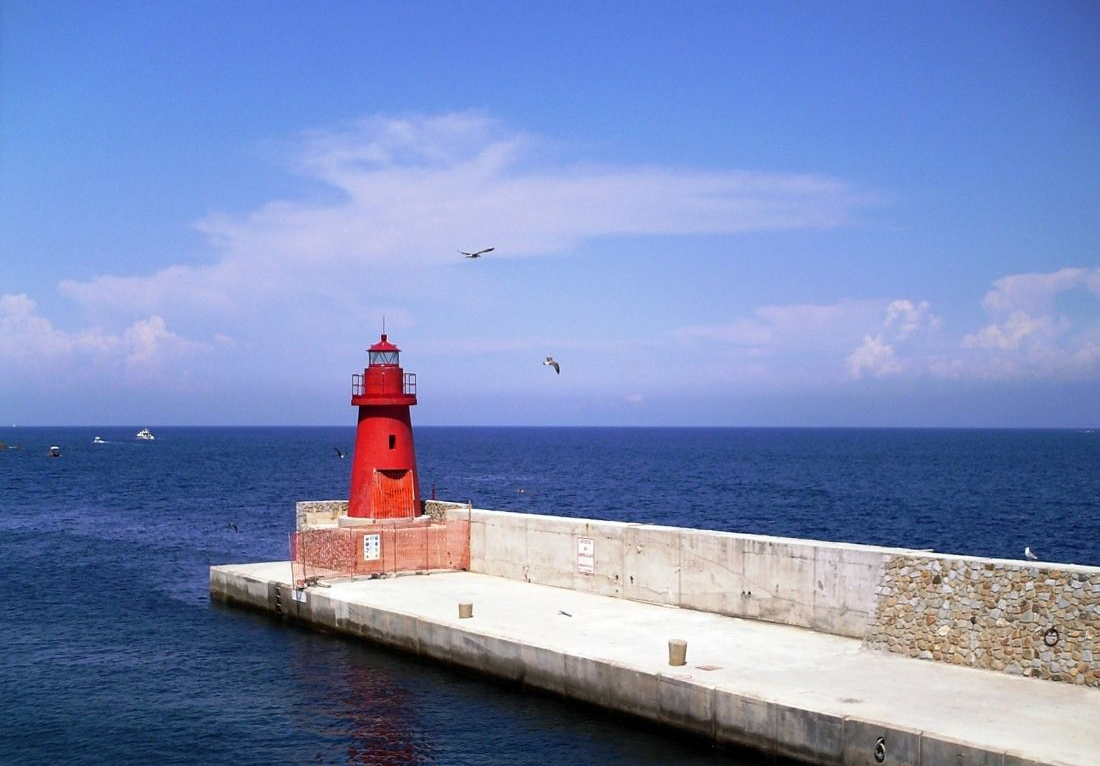 Boat excursions to the island of Giglio

Excursions to the island of Giglio
Book Now 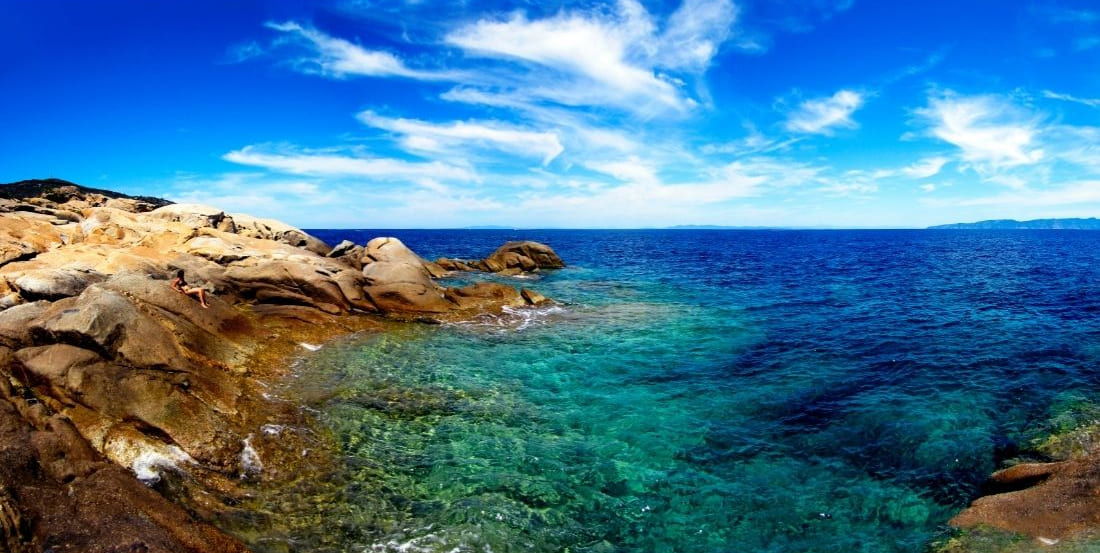 Boat excursions to the Island of Giglio

Excursions to the Island of Giglio
Book Now 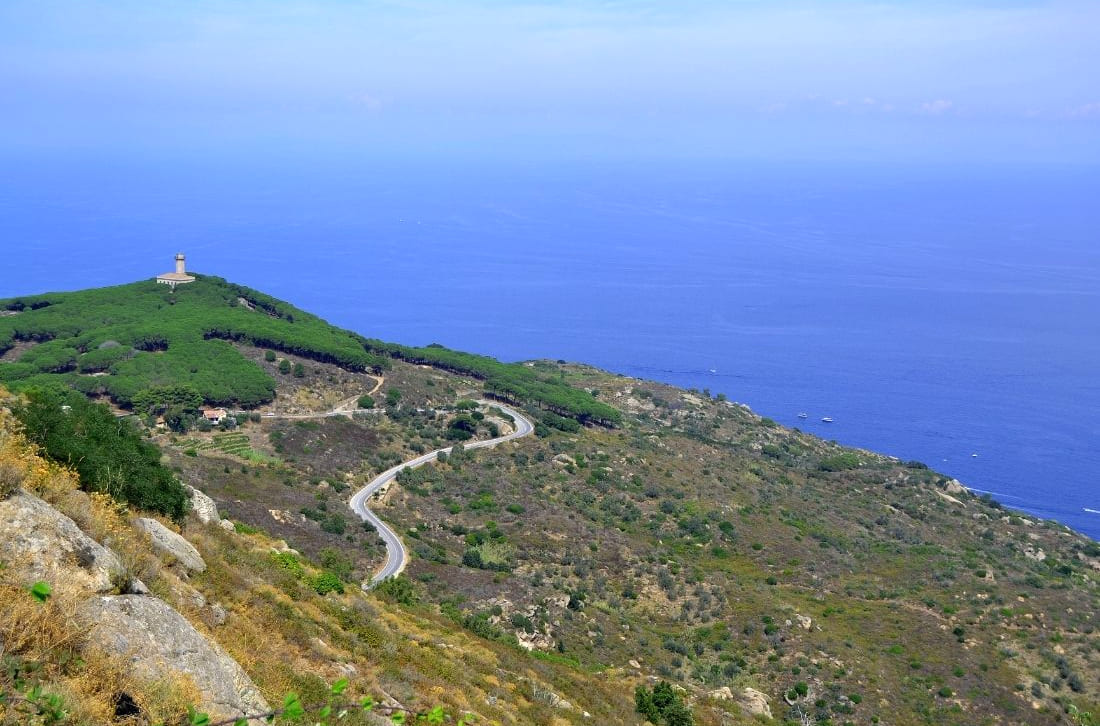 Boat excursions to the Island of Giglio

Excursions to the Island of Giglio
Book Now

The excursions of Tuscany Cruises offer you the opportunity to discover the coast of the Maremma and the south of Tuscany.

Cruises Tuscany offers you an interesting choice of day trips to Giglio Island, one of the pearls of the Tuscan Archipelago National Park.

Excursions to the island are daily, departing both from Porto Santo Stefano and Porto Ercole. The expert captains of the Tuscan cruise companies will be able to accompany you to discover the beauties of the Giglio Island, and the stretch of sea that separates it from the Argentario.

In fact, during the excursions there will be the opportunity to visit the island, but also to fully enjoy the beauty of the crystalline sea of ​​this area, thanks to the stops along the numerous coves of the coast. We will travel the route admiring the high jagged rocks of the coast, the transparency of the sea and the richness of its seabed.

We will have the opportunity to have lunch on board, or to try one of the many fish restaurants that populate the village of Giglio Porto and Giglio Castello.

what to see on the island of giglio

Isola del Giglio is a real pearl in the Tyrrhenian Sea.

Located to the west of Monte Argentario and just 13 km from Porto Santo Stefano, the island is mountainous and rocky and still has very unspoiled and wild aspects. The crystalline sea and the jagged and inaccessible coast certainly make it a suitable destination for lovers of the sea and the truest nature.

Isola del Giglio has a small and welcoming port. A village has sprung up around it, which will welcome you with colorful houses, small artisan shops, bars and restaurants, where naturally fresh fish dishes are tasted for all tastes.

But the island of Giglio is also history and culture. In fact, on the top of the island stands Giglio Castello, the ancient village, of medieval origins, enclosed within its walls. The village winds through a network of alleys and houses, with its Rocca Aldobrandesca and the Church of San Pietro Apostolo. Getting lost in the alleys of the castle you can enjoy beautiful views, and stop to sip a glass of Ansonica wine in one of the characteristic places, or perhaps directly in a cellar.

In fact, Giglio also has an important wine heritage. Here, despite the impervious rock and a difficult land, the ancient tradition of terraced vineyards is carried on, and the native Ansonica vine is cultivated, called by the locals “Ansonaca”. The landscape of the island is at times barren, at times almost lunar.

In addition to the countless coves that line the island, most of which can only be reached by boat, the main beaches of the island are the Campese beach, located to the west, where the sun never seems to set, the Cannelle beach, the Arenella beach, and the Caldane, located to the east.

Along the island there are numerous and fascinating paths, which have been traveled by its inhabitants since ancient times. Walking through them you can fully breathe the atmosphere of the island, imbued with an ancient and Mediterranean charm.

Not to be missed on the Giglio Island

The fleet for the Giglio Island is made up of the boat “La Favorita”, “Malù”, “G. Blu”

Possibility of lunch on board and open bar

Possibility of stops along the way for swimming in the crystalline waters of the Argentario sea.

Possibility of lunch on board.

Possibility of visits to wineries and tastings of typical local products.

9:45 am Departure from Porto Santo Stefano
11:00 am Arrival at Giannutri Island Free stop.
From here you can decide whether to visit the remains of
an ancient Roman Villa or immerse yourself in the beautiful waters of Cala Spalmatoio or Cala Maestra (excursion not included in the price)
1.00 pm Departure from Giannutri Island
Fish-based lunch on board
2.20 pm Expected arrival at the Giglio Island
Free or guided stop (excursion not included in the price)
17:30 Departure from Isola del Giglio,
About 18:30 Arrival in Porto S. Stefano.