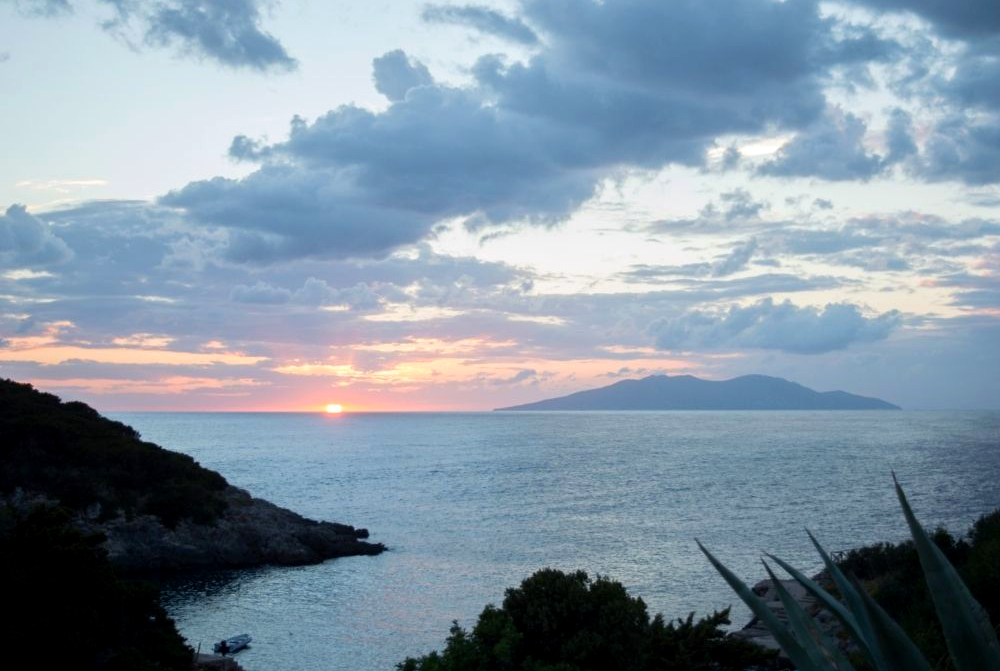 Excursion to the Island of Giannutri

Boat excursion to the Island of Giannutri
Book Now

The island of Giannutri, almost completely uninhabited, is the southernmost of the seven islands of the Tuscan Archipelago and is part of the Tuscan Archipelago National Park. Thanks to this, the island is protected and there are severe restrictions on visiting it.
The excursions of Tuscany Cruises offer the possibility of disembarking on the island and visiting it, in its naturalistic and archaeological treasures.
The excursions are daily and offer the possibility of leaving both Porto Santo Stefano and Porto Ercole, with two different companies.

The island can be reached in an hour of navigation, during which you can stop for a swim in transparent waters and enjoy breathtaking views. In Giannutri disembarkation is allowed in Cala Spalmatoio or Cala Maestra.

Once on the island, the options are different: some of our excursions include guided tours.

It will be possible to visit the important archaeological remains of the island with an expert archaeologist, including those of the Roman Villa, an architectural example of inestimable value. The visit is possible only accompanied. But it will also be possible to take an excursion to the “Grottoni“, characteristic caves dug into the impervious cliffs of the coast, inside which many species of the island often nest, some of which are protected species.

In all cases, lunch is either packed or on board.

what to see on the island of giannutri

The island of Giannutri is the southernmost island of the Tuscan Archipelago and the southernmost point of Tuscany. The peculiarity of the island is its almost uninhabited being and the absence of cars, which make it a real paradise: here nature is still mistress and reigns with a rich and fragrant Mediterranean scrub, seabed with a very high level of biodiversity and the presence of many different species of migratory and non-migratory birds, which reach the island from all over Europe to nest.

With its just 3 kilometers long and 500 wide and its romantic crescent shape, the Island of Giannutri is part of the Tuscan Archipelago National Park and is a real oasis of peace in the heart of the Mediterranean: in fact in some sections of its sea are forbidden to access, navigate, stop, anchor, fish and dive. On the island there are no hotels and accommodation facilities or bathing establishments and its coasts are very inaccessible, with high rocks and cliffs: the only small beaches are made of gravel, and are Cala Maestra and Cala Spalmatoio (where the remains were found of an ancient Roman port). If you have the opportunity to visit this island, we absolutely must not miss the visit to the remains of the Roman Villa. The villa was built between the 1st and 2nd centuries AD. by the Domizi Enobarbi family, who also owned the Saraceno complex, in Giglio Porto, and the Villa Domizia in Santa Liberata (Porto Santo Stefano). The villa has the typical building features of the imperial villas of otium built between the 1st and 2nd centuries AD. The complex was made up of several nuclei and also featured a thermal plant. The buildings were decorated with rich polychrome mosaics depicting geometric decorations and mythological scenes, the walls and columns were covered with rich marble from all over the Mediterranean. The Villa Domizia covered an area of ​​about 5 hectares of land and had a huge terrace accessible directly from the sea via a staircase.

Thanks to its depths of an amazing richness, Giannutri is the ideal destination for diving and snorkeling; there are also many lovers of trekking and bird-watching, who can find protected and endangered species in Giannutri. It is not allowed to venture alone along the paths of the island, without a guide.

Not to be missed on the Island of Giannutri

The La Favorita company offers excursions from Porto Santo Stefano and Porto Ercole for excursions to the island of Giannutri.

The boat dedicated to the excursion to the island of Giannutri is the “Santa Barbara”.

Excursions to the Roman Villa