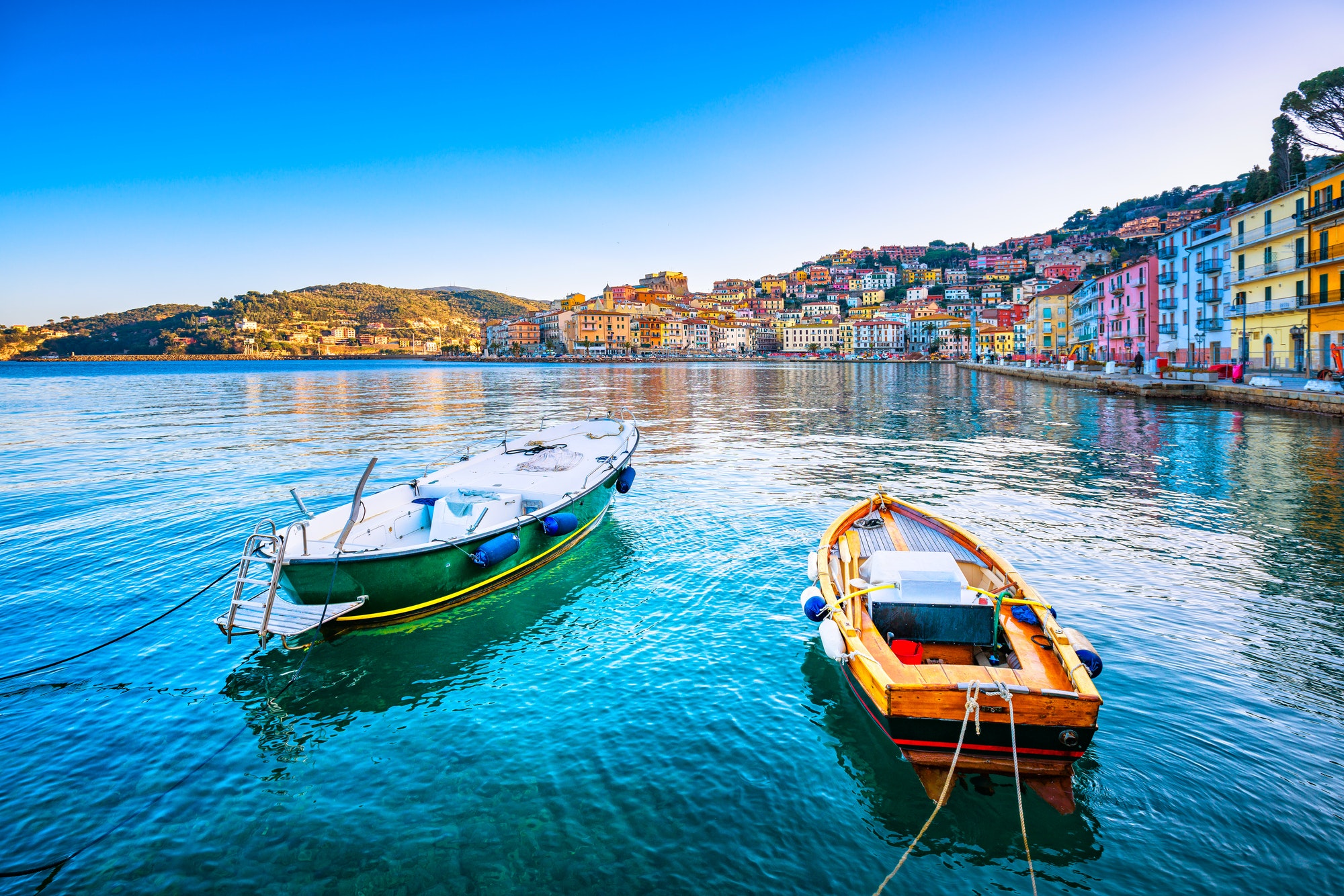 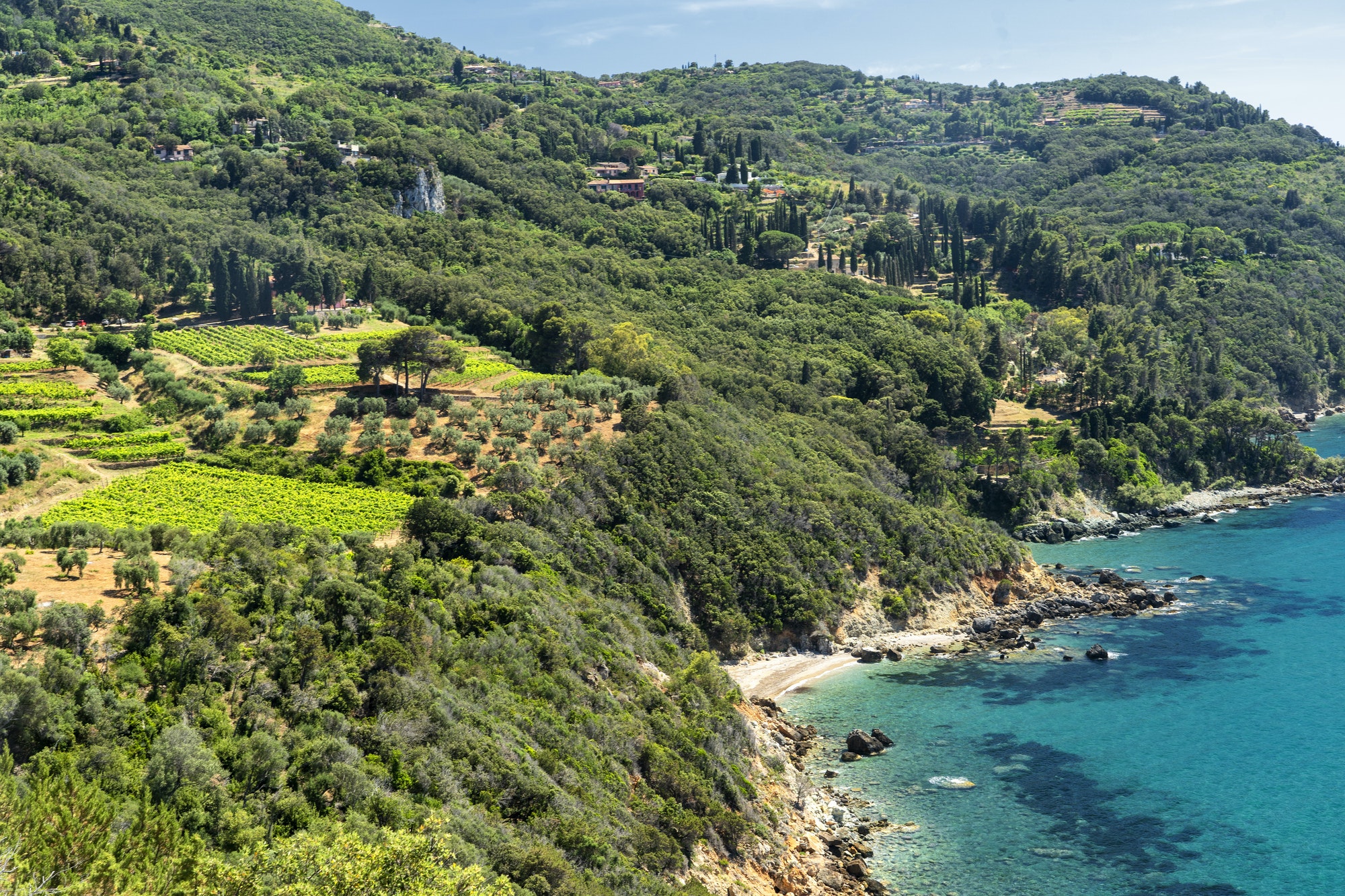 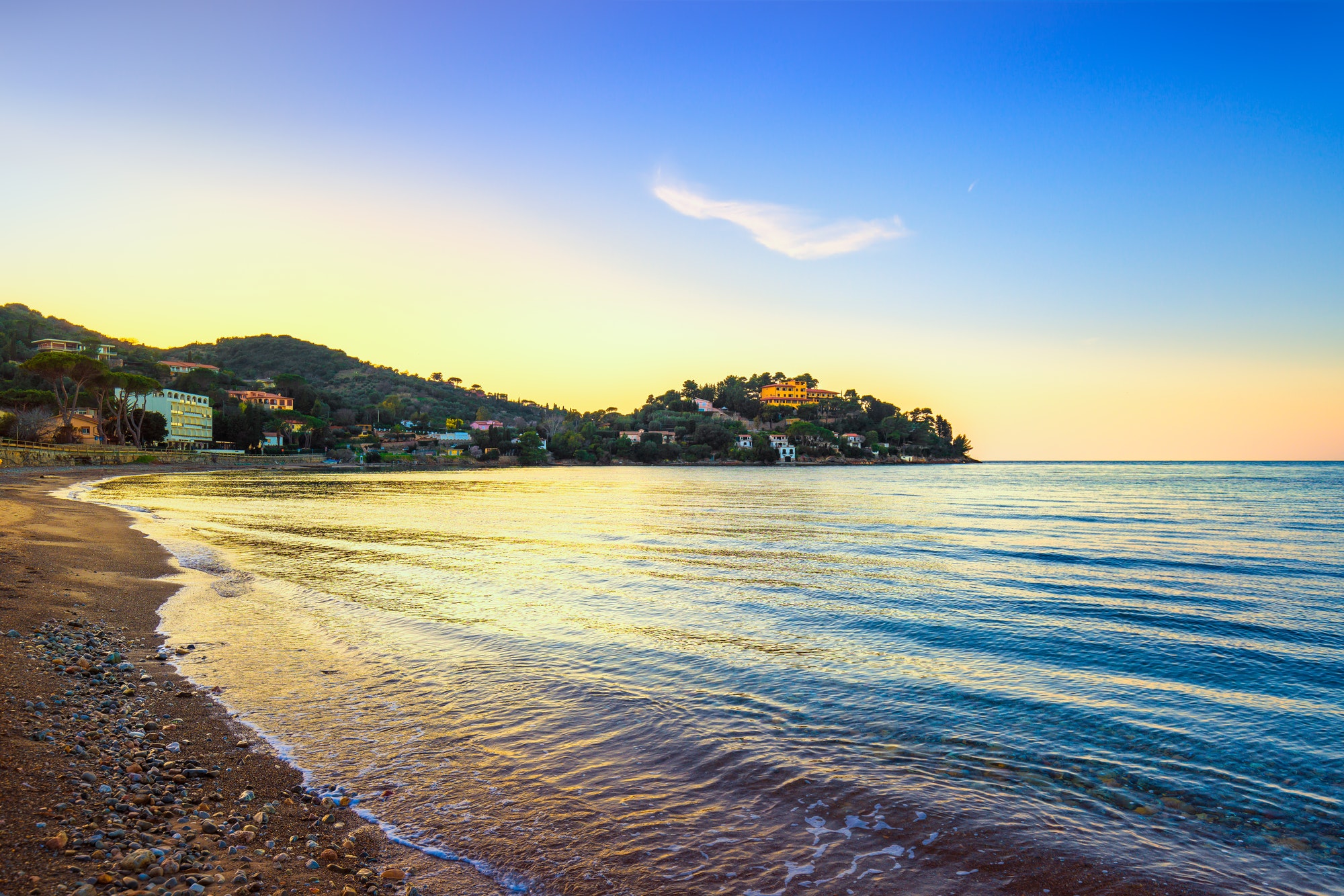 Coves of the Argentario

The Argentario is, in everyone’s imagination, one of the most beautiful and unspoiled places in Italy. Its intense and almost wild nature and the charm of its land have always made it a destination for visitors, who increasingly go in search of its particularities and less explored places. The Argentario is in fact the ideal destination to switch off and reconnect with nature and the sea. The Tuscany Cruises excursions are designed to fully enjoy the beauties of the promontory. The promontory has a rocky and jagged coast, full of coves and a rich and wild Mediterranean scrub. Cruises Tuscany offers you an interesting choice of day trips to discover the wild coasts of the Argentario Promontory.
The excursions are daily and offer the possibility of leaving both Porto Santo Stefano and Porto Ercole, with two different companies.

Just admiring the two ports from the sea (Porto Ercole or Porto Santo Stefano), both ancient and fortified villages, with their fortresses and towers and perched villages, will be an unforgettable experience.

One of the excursions offers a real “coast to coast” which, starting from one of the two ports, runs along the promontory and allows you to explore its most hidden and unreachable coves by land. Swimming in these pristine seas you will realize the richness of the marine flora and fauna of this part of the Tyrrhenian Sea.

The other excursion instead also gives the opportunity to visit the ancient village of Porto Ercole, classified as “One of the most beautiful villages in Italy“, as well as offering stops in the coves. There will be masks and fins available for guests to fully enjoy the experience.

what to see at Monte Argentario

Monte Argentario is a 635-meter promontory south of Tuscany overlooking the Tyrrhenian Sea. The promontory is covered by a rich vegetation that slopes down to the rocky and impervious coast. Its coast is very indented, with narrow inlets and islets. On the two north and south sides there are the two ports, Porto Ercole and Porto Santo Stefano, both ancient fortified villages: here the ancient fortresses and the narrow and winding paths, which climb from the ports towards the top of the promontory in a succession of squares and stairways, blend perfectly with the colorful houses and the more modern part of the villages, which still retain a particular charm. The Argentario has extraordinary naturalistic and archaeological beauties. In fact, on the promontory there are numerous fortifications and lookout towers, built since the dawn of time to defend the territory, which has always been exposed to attacks from the sea.
Starting from Porto Santo Stefano, a quiet port but lively town, on which the Spanish Fortress stands, the itinerary will be a succession of breathtaking views and glimpses: inlets, beaches, small bays, cliffs, but also ancient towers and fortresses. It will be a pleasure to immerse yourself in the crystal clear waters of the Tyrrhenian Sea, and maybe enjoy a lunch or a snack while relaxing under the sun.
The itinerary will allow you to discover the richness of the local marine flora and fauna, but also of the historical one, thanks to the numerous sites of archaeological interest on this stretch of coast. From the Middle Ages to the Saracens, the excursion to the coves of the Argentario will be a real full immersion in the history and nature of this land. There will be the opportunity to admire some of the most famous coves of the Argentario, such as Cala Grande, Cala Piccola, Cala del Gesso, Spiaggia delle Cannelle, Spiaggia Lunga, Acqua Dolce.

Not to be missed on the Argentario

The La Favorita company offers excursions from Porto Santo Stefano and Porto Ercole for excursions along the Argentario coasts.

The fleet for the Argentario is formed by the boat “La Favorita”, “Malù”, “G. Blu”

Possibility of lunch on board and open bar

The Maregiglio company offers numerous excursions in the area.